Bristol Health Partners Health Integration Teams (HITs) attracted more than £3.1 million in research and service funding to Bristol, North Somerset and South Gloucestershire and beyond during 2018-19, for more than 30 different projects.

The Stroke HIT were granted a substantial number of funding awards, including £1.4 million for a project to develop wearable rehabilitation and assist devices that can be accessible and adaptable for stroke patients. They also received £160,000 for research into an occupational therapy intervention for visual loss after stroke.

The Chronic Pain HIT were successful in securing over £700,000 in funding awards for projects including establishing evidence-based management of complex regional pain syndrome and a recall by genotype study to investigate the role of common TRPA1 variants on acute pain perception.

With nearly £170,000 awarded, Bristol Bones and Joints will be conducting research into the development and validation of a patient reported outcome measure for giant cell arteritis. They will also be working on identifying levels and characteristics of high intensity users of rheumatology services who might require specialist psychological support.

The Improving Care in Self Harm (STITCH) HIT were awarded £141,000 from Bristol hospitals charity, Above & Beyond, to develop and test a new intervention for emergency department attendees with self-harm and substance misuse.

Last year also marked the first funding awarded specifically to our HITs from Above & Beyondto support the work of our Active Ageing (APPHLE), Dementia and STITCH HITs. Each of the three HITs received £10,000 to be put towards achieving their aims.

For their work in supporting important research into anti-microbial resistance in sexually transmitted infections, the Sexual Health Improvement Programme (SHIP HIT) were awarded £20,000. The HIT has also received £15,000 for their collaborative work with NIHR ARC West on the Identification and Referral to Improve Safety programme assessing for domestic violence in sexual health environments (IRIS ADViSE).

The APPHLE HIT received over £25,000 for their work on how to engage NHS systems leaders in whole systems approaches to physical activity.

Dementia HIT secured £24,000 to carry out a formal evaluation of their ‘Real Life with Dementia’ training programme.

The development of a pragmatic personalised behavioural intervention to reduce harm from bacterial infections amongst people who inject drugs will be supported by almost £16,000 secured by the Drug and Alcohol HIT.

The Eating Disorders (ED) HIT was awarded over £21,000 for research into how primary care services can be developed to improve the outcomes that matter to people with eating disorders.

“It’s evident from the impressive number of funding awards that our Health Integration Teams have secured last year that they are carrying out important research across a vast and diverse landscape of health and care issues. It’s encouraging to see that the potential of our Health Integration Teams has been recognised by well-known charity organisations such as Above & Beyond and that we have been able to extend our impact beyond the Bristol, North Somerset and South Gloucestershire region.” 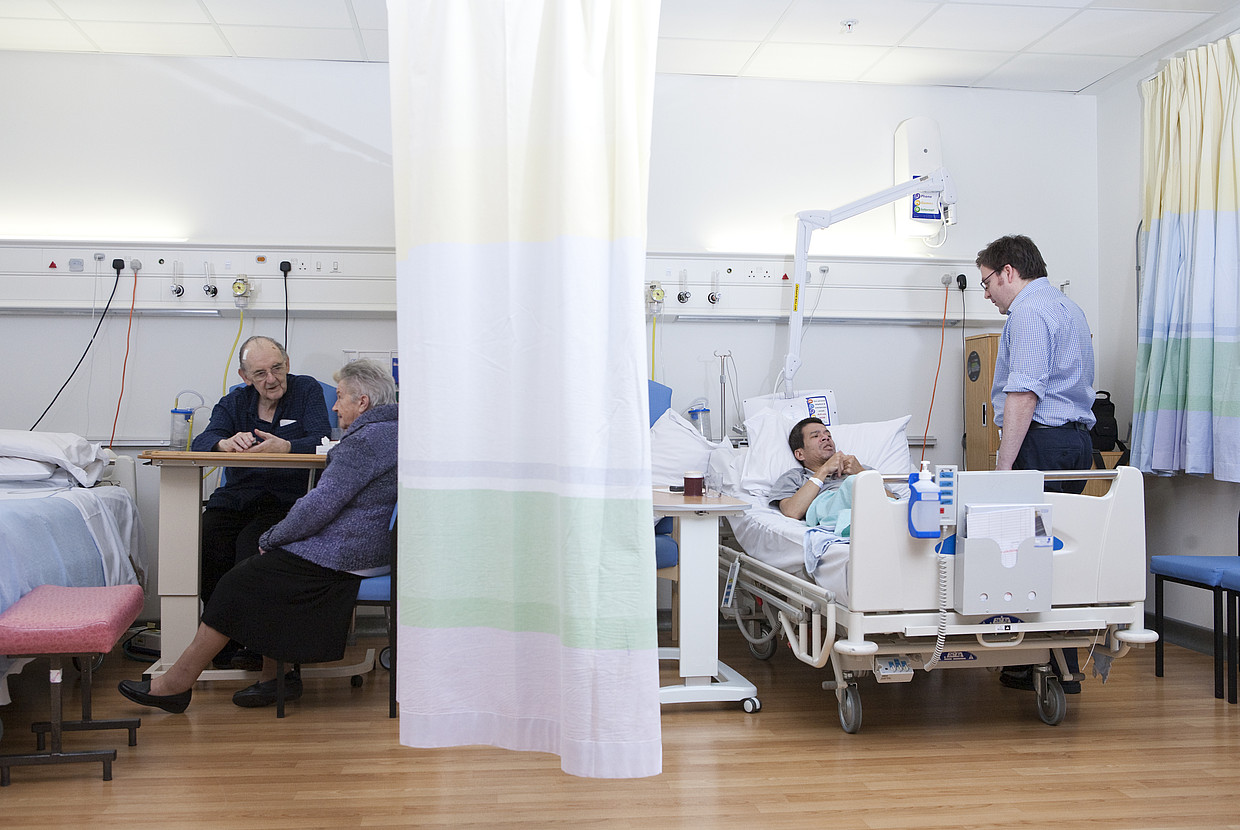