This timeline from April 2017 to March 2018 showcases some of the key moments in the year for Bristol Health Partners. It includes events like Healthy City Week, our annual Health Integration Team (HIT) conference, the Bristol Health and Care Awards and HIT events like the launch of the DistrACT app.

It also features the closure of our Respiratory Infections HIT and the birth of the Stroke HIT.

Find out more about HIT contributions to the local health system

From reporting the findings of the largest ever prostate cancer trial to causing a media stir with a review of research on the effects of low alcohol consumption during pregnancy, Bristol-based research has made a big impression again this year.

Two homegrown initiatives, the emergency department safety checklist and a project to prevent cerebral palsy in pre-term babies, were selected to be rolled out nationally. And there was good news for pedestrians and cyclists when an evaluation found 20mph speed limits in Bristol have prevented more than four fatal casualties a year, as well as 11 serious and 159 slight injuries, saving the NHS an estimated £15 million each year.

Read the 2017-18 research and partner highlights

Creating a Bristol that works for people of all ages and abilities was at the core of Health Integration Team (HIT) events during Healthy City Week this year. Healthy City Week ran from 7-14 October, and included ‘HIT Monday’, as well as other HIT events that ran throughout the week. 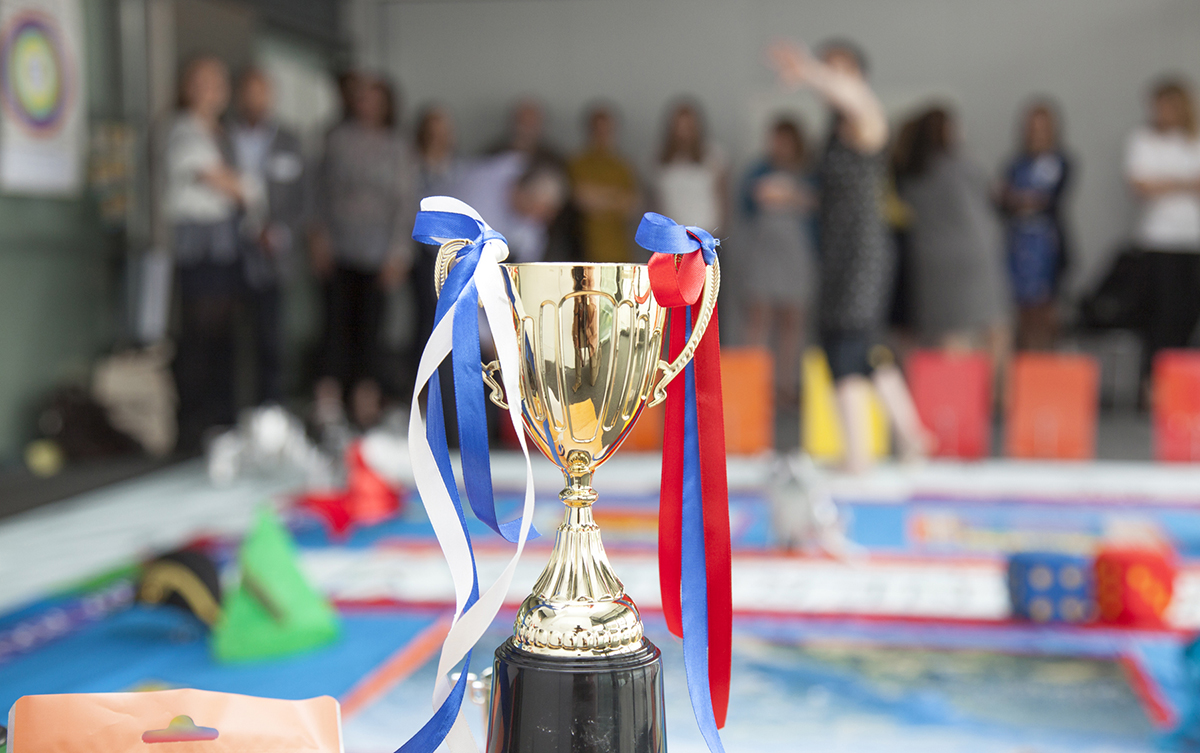