Creating a Bristol that works for people of all ages and abilities was at the core of Health Integration Team (HIT) events during Healthy City Week this year. Healthy City Week ran from 7-14 October, and included ‘HIT Monday’, as well as other HIT events that ran throughout the week.

Attendees were encouraged to:

Download the full report from the Walking Alliance’s event (PDF).

Adrian Davis, also a SHINE Director, led an event that looked at inequity in transport, including deaths and injuries from road collisions. Children from disadvantaged backgrounds are five times more likely to be killed on the roads as pedestrians than children from more affluent backgrounds. The event focused on interventions such as 20mph limits, and included an audience debate on this challenging topic.

The SHINE team were also involved in an event called ‘Is our landscape killing us? Creating better, healthier urban spaces’. The challenge for public health, designers and SHINE is to ensure that the way the environment is shaped and transformed by a range of professionals, organisations and agencies, maximises health gain in relation to health, including physical activity.

A range of speakers from different disciplines discussed the challenges, benefits and importance of creating landscapes that encourage people to engage in healthy lifestyles, with physical and mental health benefits.

The Active Older People HIT (APPHLE) presented their early findings from the REACT study. REACT aims to improve people’s health, wellbeing and independence later in life, by offering a targeted exercise and education programme to people who are already experiencing mobility issues. Some early findings from testing their participants’ walking speed demonstrate that pedestrian crossing times aren’t long enough for many older people.

REACT is based on the premise that decline in old age isn’t inevitable, and APPHLE Director Afroditi Stathi talked about how they recruited 600 older people with mobility issues who weren’t taking regular exercise to the study.

BoNEE, the HIT that looks at early childhood health and development, ran an event with local children’s centres.

2017 was Healthy City Week’s third year. It is a unique annual programme of events promoting wellbeing that doesn’t cost the earth. It enables individuals and organisations from across Bristol to come together, exchange ideas and explore the intersections between the health of our citizens and the environmental sustainability of our city.

It is organised by Bristol Green Capital Partnership, with contributors coming from across its partnership network, and is supported by Bristol Health Partners, which brings together the city’s major health institutions.

This year’s programme offered a range of opportunities to share learning and explore the intersections between Bristol’s health and environmental communities in addressing sustainability challenges. 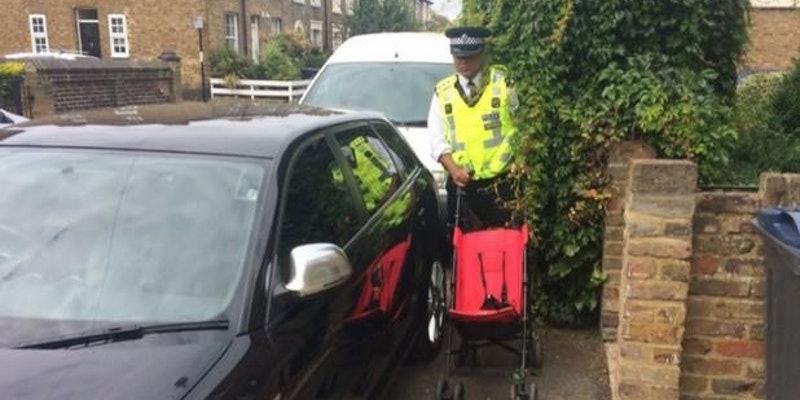